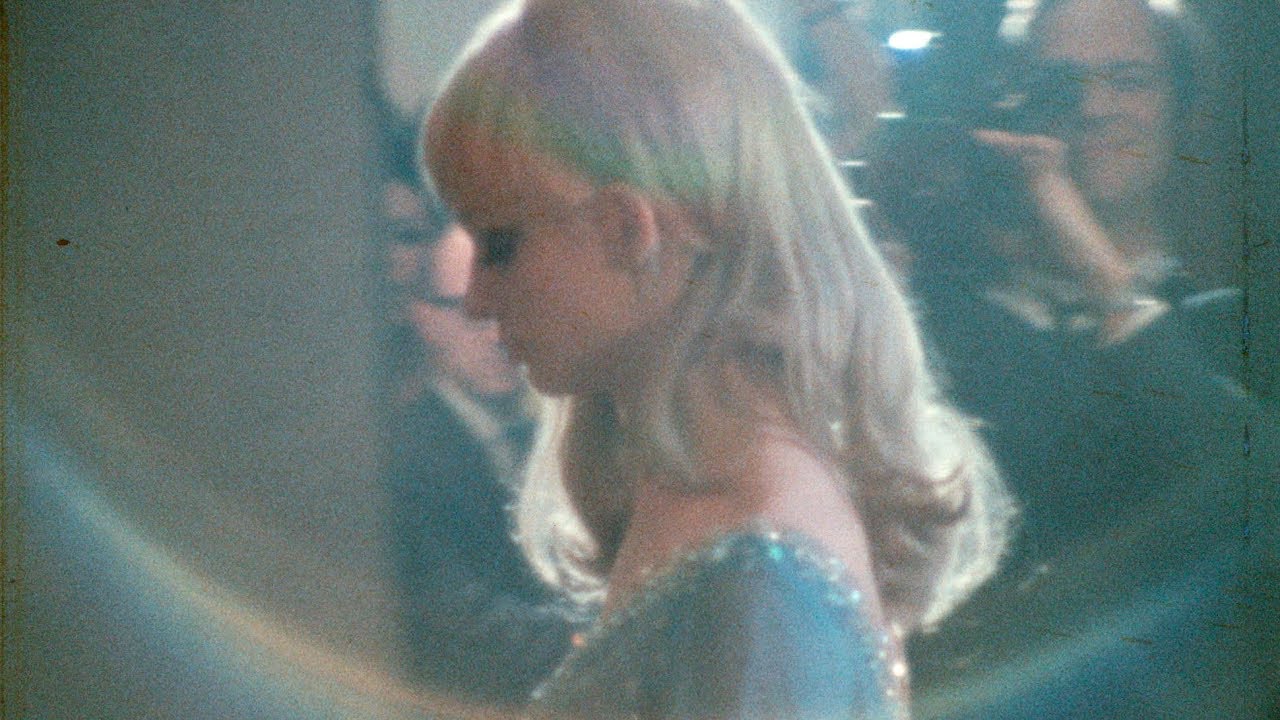 Don’t You Know Your Queen?

Frank Simon has never been a household name nor cinema verite icon with documentary film. His most well-known works for a while were on a filmmaker with much more of a legacy than him; Simon covered notorious film director Roman Polanski on the set of his Playboy Magazine-produced adaptation of Shakespeare’s Macbeth in the behind-the-scenes documentary, Polanski Meets Macbeth, and Polanski hanging out in Monaco with Formula One racing star Jackie Stewart in Weekend of a Champion. Simon trailed and captured fascinating personalities, but it was not presenting the inner lives of Hollywood stars and sports gods that were his greatest achievement. The film that Simon is finally being recognized for making is The Queen, a pre-Stonewall presentation of 1967’s Miss All-American Camp Beauty Pageant that captured drag queens in a moment before gay liberation. It would seem fit to embrace The Queen as a time capsule on the notions of sex and gender, a worthy entry into queer film history.  But to historicize The Queen risks just seeing it as a part of the past and ignoring its links to modern contemporary drag, ballroom culture, and a broader spectrum of queerness. The Queen presents both community and divisions with a canny clarity that endures to this day and so with that, so does this film’s relevance. It is also a whole lot of fun.

The figure whom Simon would follow primarily in The Queen was drag icon Flawless Sabrina (also known as Jack Doroshow).  A natural in front of the camera, Sabrina works her act on-screen but also serves as a thoughtful, nurturing force for the participants of the pageants she organizes down to every little detail. Sabrina was resourceful, smart, and shrewd, she wanted to make money and not just for her own career in the New York drag scene. Sabrina ran pageants across the country and networked with other drag queens in various cities. Drag was becoming broader as a subculture that was growing more diverse than beyond the “mocking of femininity” often invoked by the likes of comedian Milton Berle on stage and in television. It was also becoming more mainstream than underground, as Sabrina’s pageants were beginning to attract straight, polite society.

This is present within the pageant of The Queen, with the Muscular Dystrophy Association being the pretty respectable sponsorship that helped the pageant get a space in The Town Hall at New York City’s Midtown. (There are conflicting reports about the MDA wanting to have its sponsorship pulled once it was realized what the pageant involved, with the head of the organization, then American First Lady Lady Bird Johnson, allegedly wanting to dissociate from this drag event but also allegedly being named an honorary chair of this event, which was not really a fundraiser that the organization usually associated with). From there, Simon would follow Sabrina and her fellow drag queens in the run-up and then into the pageant’s competition that was more fortuitous about the direction of gay liberation, trans consciousness, and when an underground scene becomes a mainstream object, than anybody in the room of that pageant could have ever anticipated—except for perhaps Sabrina herself.

Sabrina opens up the film’s world and holds court often for the many drag competitors. The discussion goes through the topics of the day, such as the Vietnam War and the absurd idea of any of them being drafted into the military to the minutiae of their scene. In the same year that Christine Jorgensen, best known as the American who got the first sex-change operation, would publish her memoir and a year removed from Sexologist Harry Benjamin’s The Transsexual Phenomenon, transitioning and surgeries also becomes a topic in the film. Some queens, while acknowledging they knew somebody who went through with these operations, stated they are doing something different than wanting to live as women and doing merely female impersonation, though many queens would go in that life direction of living as trans women after the film. That included contestant Harlow (later known as Rachel Harlow), then a drag queen from Philadelphia who, while aware of her soft features taken for passing feminine in the film, shows apprehension in the film’s group setting to assert that as her true identity in that moment in time.

The Queen gives the viewer a backstage pass in how the show is intended to go off and how this group effort involves a lot of synchronicity. Once the show starts, one is treated to an audience that included photographer Diane Arbus and Andy Warhol (the latter as one of the judges), and unexpected occurrences, including with New York queen Crystal LaBeija walks off stage once it is announced she is placed only as the pageant’s fifth runner-up. In a moment that feels like flourish from our reality television future, as Crystal marches off into the night, she rants to the camera about the process of the pageant, arguing there was racism and colorism tied to the decision.

Some have theorized this moment was staged, but that reads too cynical. Even if Crystal is so bold and over-the-top in her declarations that it reads a little too calculated—and we love a stunt queen—she had a point. She was talking about this competition having a race problem in the throes of the American civil rights movement of the late 1960s, a period full of strife and riots occurring all over the country. Given, she would subsequently become one of the founders of modern drag ball culture, and preferring to stick to her status as an underground icon, Crystal’s moment plays less as an effort to be disruptive for the sake of getting attention and more as a kiss-off, somebody letting off some steam that she had been holding in long before that pageant.

The Queen would play at the Cannes Film Festival, but quickly the gay and drag worlds experienced monumental shifts with Stonewall and then gay liberation in the 1970s. Flawless Sabrina would have her last pageant on Fire Island in 1969, discomforted by how mainstream the endeavor had become and returning to the underground scene. Many of the major figures within The Queen would retreat back to their outsider circles as well, or they were left no choice but to return to where they came from as society quickly disposed and disassociated from them. The film grew a cult legacy, with its poster appearing in John Waters’ Pink Flamingos and becoming a staple in queer circles and video stores. The Queen served as the biggest stage for many of these performers, but in the end many would return to their tiny, imperfect, but vital worlds that were in constant negotiation and relation to the rapidly changing times.  Miraculously, in its hour-long run-time, this film captures a moment with resonance and keen observation that many films dream of hitting in twice the run-time. Frank Simon’s The Queen still holds many modern concerns about how minority groups deal with mainstream society’s compartmentalization and commodification of them, and with that, to what end becomes a great question to grapple with.