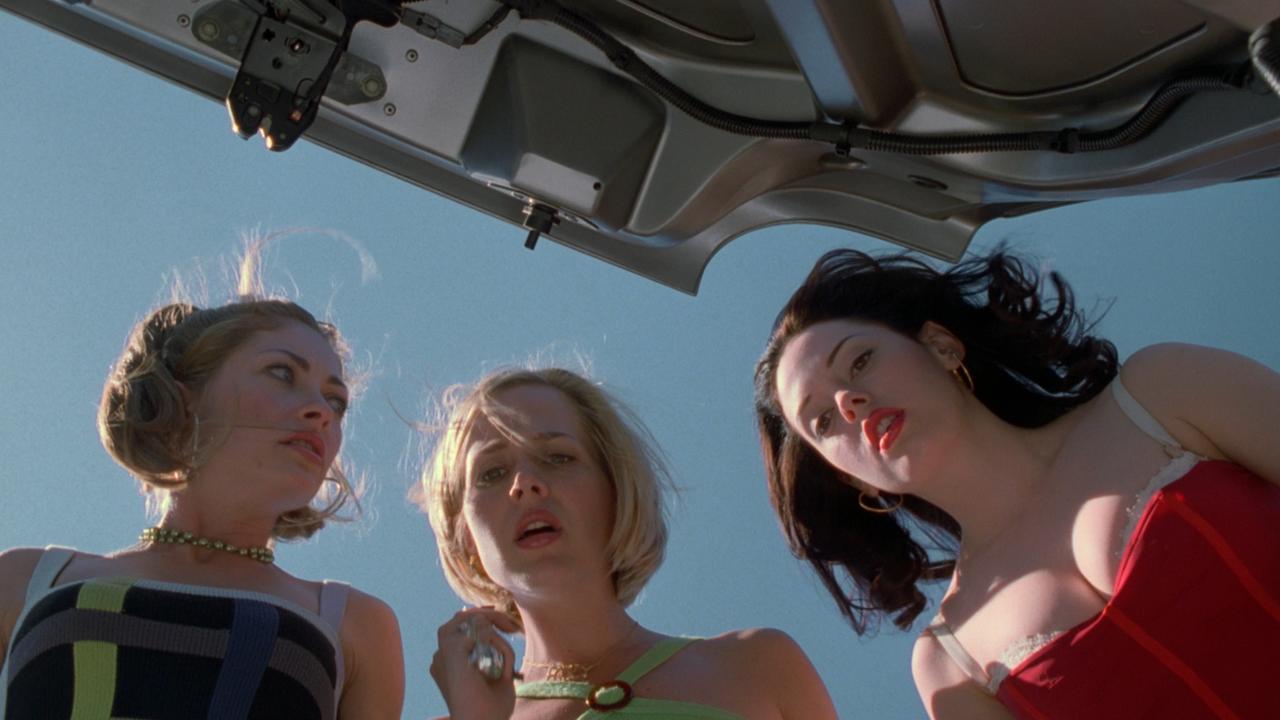 The announcement comes in the wake of the announcement that co-directors Juan Barquin and Trae DeLellis are finalists for the 2017 Knight Arts Challenge. Their goal? To build community, entertain and educate with Flaming Classics, a curated film series that pairs classic films from the queer canon with live performances from local drag artists.

“We’ve had wonderful feedback from the community and a very engaged audience that we wanted to continue,” Co-Director Trae DeLellis said. “Logically we thought since our first series was themed Summer Camp that the next iteration had to be back to school. The response to the three selected films has already been tremendous and we are looking forward to how the performers reinterpret each film.”

“After tirelessly working to set up the rest of the year, having the encouragement of the Knight Foundation and becoming a finalist was especially validating,” added Co-Director Juan Barquin. “We have a number of themed line-ups coming up, along with some special events, and I think our audiences can expect everything to get more ambitious. More performers, more movies, more inclusivity, more essays, more everything.”

DeLellis also notes, “It’s been great to see the series grow and even see some ripple effects in programming around the city engaging with more female driven and queer representation in cinema.”

Smoking in the Girls’ Room, while featuring films that some might not consider queer, are a perfect example of how Flaming Classics is dedicated to reclaiming what once might have been hostile. “We loved the idea of doing a back to school series. The years of high school can be a difficult time for queer people, among others, to navigate and this series is an opportunity to reclaim that space,” Barquin explains.

“It’s also our salute to the bad girls in school who refuse to follow the rules,” DeLellis expands. “They are dangerous and empowered. Many of these characters and the actresses playing them have become queer icons in the way they defy convention and order.”

Flaming Classics is also proud to release the poster for Smoking in the Girls’ Room. Designed by artist Maddi Gonzalez, recently nominated for an Ignatz Award for Outstanding Story, it’s a perfect encapsulation of the title and the films in the series. More of her work can be found at http://maddigzlz.weebly.com/.

Tickets for Flaming Classics’ Smoking in the Girls’ Room series are currently on sale at http://www.flamingclassics.com/. Tickets are $9.75 online and $11 at the door.

Just as religious freedom is being manipulated to support discrimination, SAVED! is perhaps more timely than it was in 2004.  A superb satire that tackles sexuality and salvation without ever dismissing the concept of faith. SAVED! manages to merge the teen comedy genre with a meditation on the power of belief, love and acceptance. The film features an all-star cast including Jena Malone, Mandy Moore, Macaulay Culkin and Mary-Louise Parker. The film screens on Sunday, August 27th, at 8PM.

From a pack of 1980s teen comedies, HEATHERS separated itself as an endlessly quotable, subversive dark comedy that not-so-gently f**ks the conventions of the high school film with a chainsaw. The film calls out the toxic experiences of high school and questions the dangers of conformity with razor sharp wit. Controversial to its core, the way HEATHERS dismantles the politics of the cafeteria make it a true classic, featuring memorable performances from Winona Ryder, Kim Walker, Shannen Doherty, and Christian Slater. The film screens on Sunday, November 26th, at 8PM.

This classic film of 90s cinema explores “the cruel politics of high school” in full force. A candy colored dark comedy, JAWBREAKER explores female friendship, Machiavellian power struggles, and grief in equal parts. A powerful meditation on the malleability of identity and the moral relativism in the microcosm of high school, JAWBREAKER is a must see of the high school genre. Stellar performances from ingenues Rose McGowan, Rebecca Gayheart, and Julie Benz, iconic stars Pam Grier and Carol Kane, and a star making early performance by Judy Greer. The film screens on 35mm on Sunday, November 5th, at 8PM.