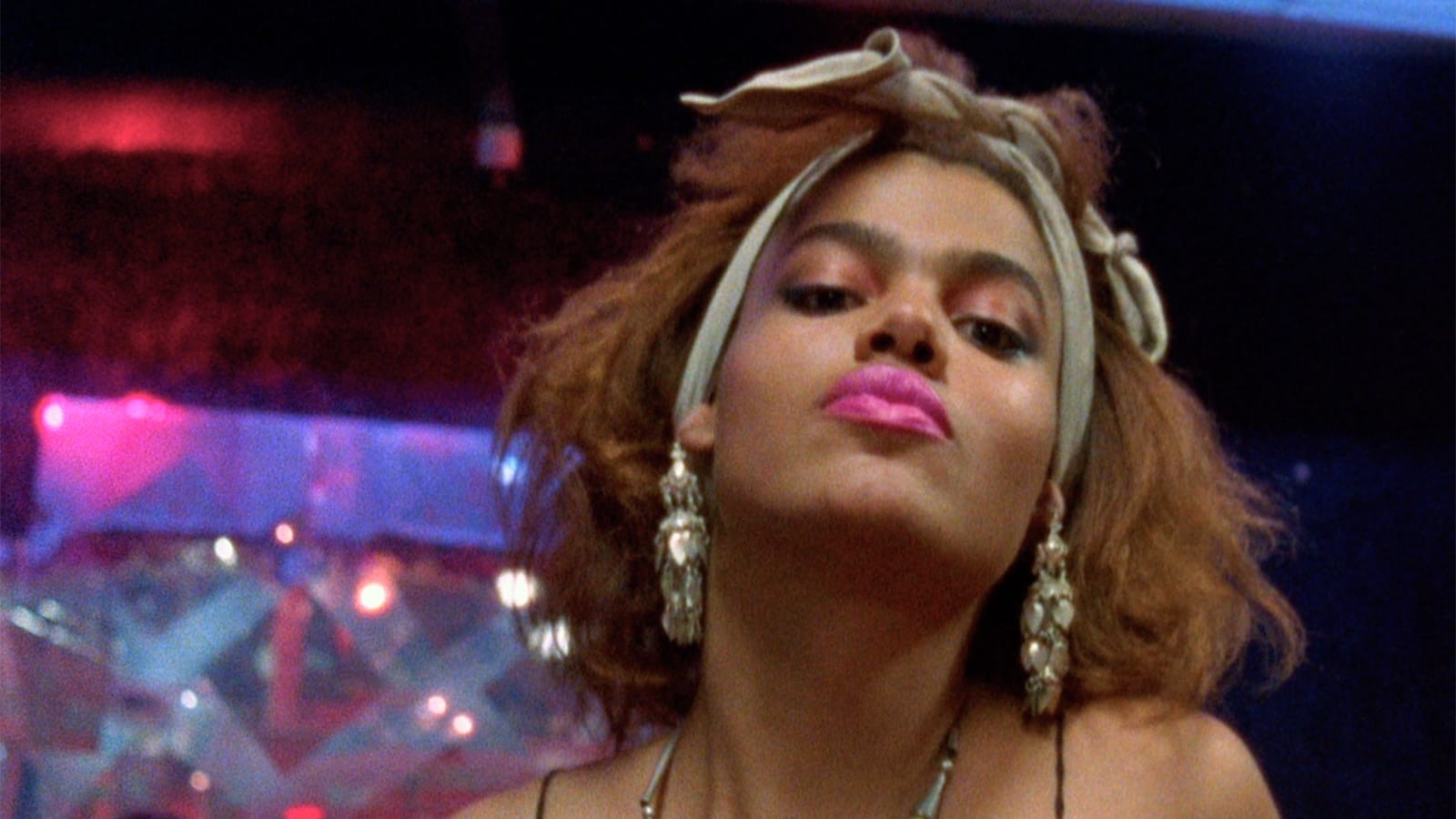 Paris is Burning was a years-in-the-making endeavor. It distilled a moment before Manhattan completely pivoted from a gritty Metropolis to an unrecognizable tourist destination built on corporations from McDonald’s to Disney. These rapid changes to what the city had to offer everybody, from drag queens to vogue dancers to street kids, was something not lost on these very people looking at the world around them shifting and threatening to displace them. Things were beginning to disappear not just in terms of spaces as well as people. Made during the AIDS crisis, many of the subjects captured in the documentary would pass from HIV/AIDS complications. Author Sarah Schulman would write in her book The Gentrification of the Mind: Witness to a Lost Imagination that post-AIDS crisis New York would evolve into gentrified thinking that went beyond higher rents and priced out inhabitants, but a “gentrified thinking” that would soon fall into homogenous patterns and consumerists identities over lived experiences. These new inhabitants of this new New York were milquetoast, neutral, and comfortable as gentrifiers in reaping the benefits of those before them who had to fight, and these gentrifiers revealed themselves to be incredibly obedient to authority.

Veterans of drag ball, most of them people of color, did more for LGBTQ rights than the white gay Republican who now shops at the men’s wear boutique that displaced the lower Manhattan gay bar, but that gay Republican has the capital as a consumer to assert their power while facing minimal struggle. Then there was the ultimate disruptive force that plagued the drag ball scene: violence. Violence against queer and trans people rocked these small minority communities, particularly trans women of color. Most notably in Paris is Burning, one of the film’s most visible and vibrant faces, Venus Xtravaganza from House of Xtravaganza, was murdered during filming. The upsetting details of how and where she was killed are mercifully not detailed, but her difference, awareness, and recognition that being a trans woman and a sex worker put her in danger were already present in her own words and testimonials to the film’s director Jennie Livingston. Venus, along with the other major figures of this film, live on in Paris is Burning, and the film’s legacy and cultural currency are still an ongoing topic of debate and meditation. Paris is Burning is one of the greatest documentaries, greatest LGBTQ films, and, removing any further qualifiers, one of the greatest films ever made that has been finally—after years of being out-of-print—become more widely available and restored.

It is a film about drag and realness. “To be able to blend,” according to veteran drag queen Dorian Corey, “that is what realness is.”  It extends beyond the drag ball competitions of delivering a great costume and look for the judges, exploring a deeper sociological context of passing in society when you are queer surrounded by straight society. Corey continues, “You can pass the untrained eye, or even the trained eye, and not give away the fact that you are gay—that is when you a real.”  While these queens and drag houses have their fun in these competitions of Executive Realness and Military Realness, the commentary is less satirical and more that these images and costumes—its own kind of drag—are illusionary tools for survival often in the straight world. It is always about giving people what they want to see by conforming to the image of the norm.

This is what makes Paris is Burning such a unique object of queer scholarship as much as entertainment. While the film documents the drag balls and, on occasion, times when subjects are, in fact, blending into straight society—such as Octavia St. Laurent at the mall—the key moments lie in the talking head testimonials of the performers. Is there not some performativity that lies in those moments? Yes, in some respects. Are certain subjects opening up raising a curtain more than others? Yes. Is there a level of awareness in that these performers are talking to somebody not in their world, but looking in from the outside? Yes.

The film was directed by Jennie Livingston who, while queer and an active member of ACT UP at the time of the film, is white, had connections to the film industry (filmmaker Alan J. Pakula is her uncle), and studied in the Ivy League. That Livingston got to make the film as opposed to a person of color, or somebody of that scene, has caused some friction and critique of the film (with Livingston also noting her own privilege). But she never sought to make a film made to be taught in college classes on gender, be a topic of debate between bell hooks and Judith Butler, nor exclusively having this diverse film only seeming to be widely projected in white spaces.  That a documentary film on ballroom culture is studied by drag queens and academics alike is a credit to the film’s depth and richness of text.

The subjects of Paris is Burning have many degrees of aspiration and dreams, the older queens like Corey and Pepper LaBeija more hardened with age while Octavia St. Laurent and Willi Ninja (both of whom would die of complications from AIDS) are focused on making their mark as

stars and it is difficult to disagree with their ambition when you see them and hear them. Then there are the performers who link their drag and performance in the ballrooms to their aspirations, inspired from everything from supermodels to Dynasty. These people have a keen awareness to what they are told to give the world and what little the world affords them, and with that, the ballroom becomes a special sanctum to experiment and, for many, be themselves as the world is not ready for them.

Paris is Burning is a document of the past but remains so in the present. Beyond its language and slang crossing over into mainstream nomenclature, identity and aspirations in the face of difficult political times make seeing this film feel all the more necessary in seeing how, beyond rainbow capitalism and increased visibility, there is still peril and, with that, there need to spaces for queerness to still thrive. There is a legacy of Paris is Burning still out there and keeping that flame alive is crucial in not just our current moment, but for the future of the LGBTQ community.